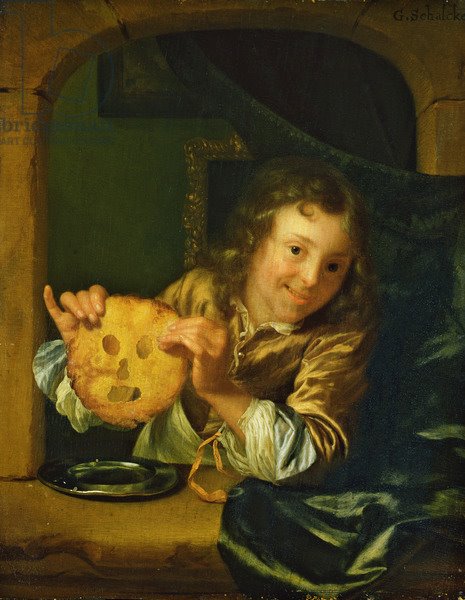 Down a dark alley, at the corner of your eye something flickers, probably a trick of the waning light, or a stranger up to some banal task. But what hubris leads you to believe that you can understand what happens in and among these haunted buildings much less this ancient world?  You may have passed down this very street, past this very spot a hundred times and thought it familiar, until today when the light and the time were just right, and this simple alleyway became alien, unknown. Like glimpsing an older, stranger reality existing just beneath our own, but no less terrifyingly real.

A sketch of the fictional monster Cthulhu, drawn by Lovecraft himself in 1934.

END_OF_DOCUMENT_TOKEN_TO_BE_REPLACED

Minivideo: The mad world of Bosch